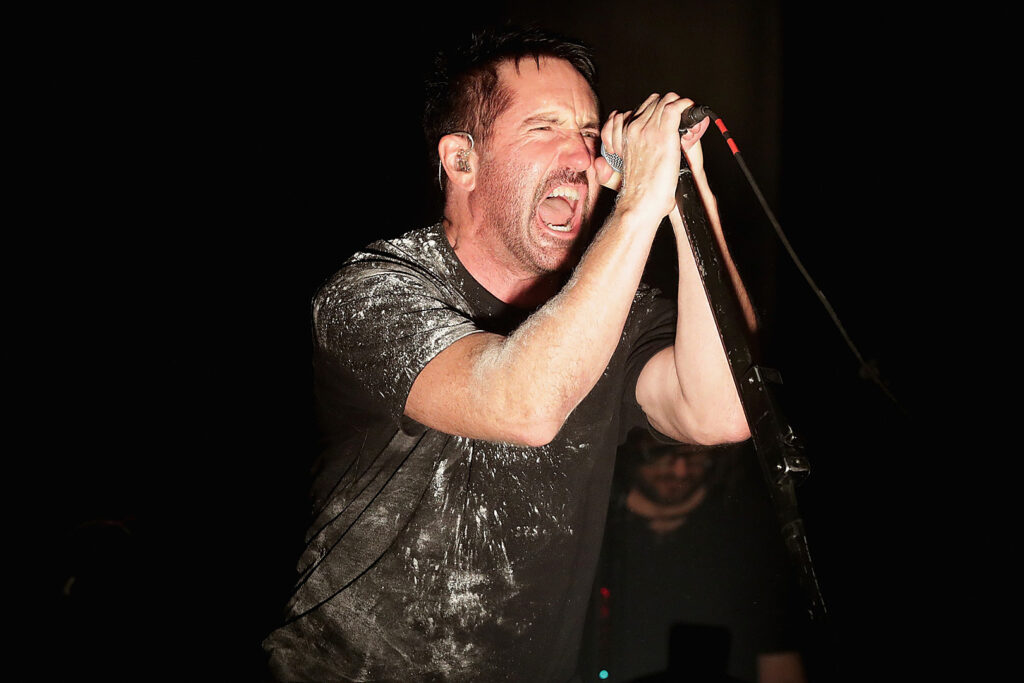 After announcements earlier this week by Garth Brooks, Stevie Nicks, and others, Nine Inch Nails announced on Thursday that they have cancelled all concert appearances for 2021. The group was scheduled to begin a series of dates in September and November in Cleveland on September 21.

“It is with great regret that we are cancelling all NIN appearances for the remainder of this year,” the band wrote. “When originally planned, these shows were intended to be a cathartic and celebratory return to live music. However, with each passing day it’s becoming more apparent we’re not at that place yet. We are sorry for any inconvenience or disappointment and look forward to seeing you again when the time is right.”

While many artists and promoters rushed to launch or resume tours that had been planned for 2020, in recent days many artists, like Garth Brooks have been calling them off, while others, such as the Rolling Stones’ fall U.S. tour and festivals like New York’s Governors Ball, are moving ahead with caution.