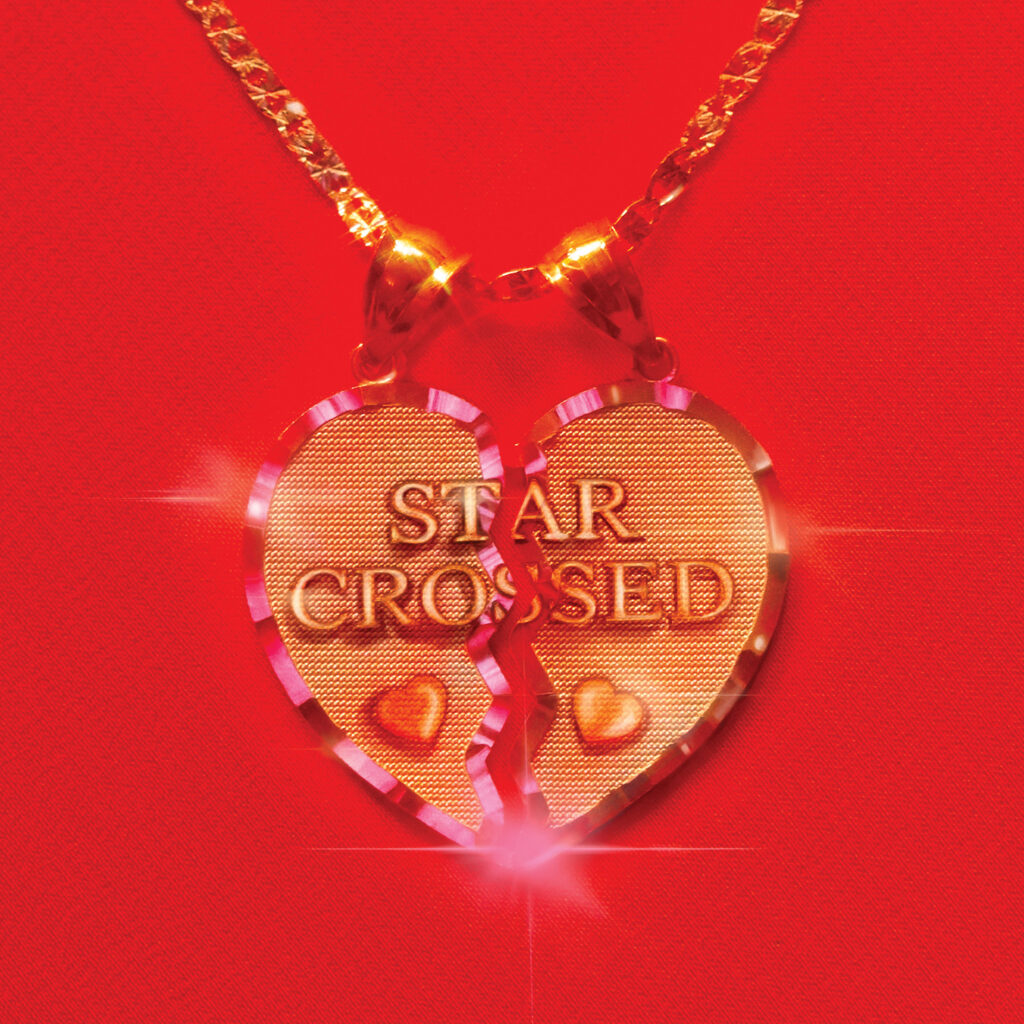 Fans have spent years patiently waiting for Kacey Musgraves’ fourth album. At long last, the wait appears to be over as Musgrave announced her new album ‘Star-Crossed’ will be out September 10.

According to a press release, Musgraves recorded ‘Star-Crossed’ in Nashville earlier this year in just under three weeks. Musgraves said the album is inspired by her recent divorce from fellow country musician Ruston Kelly and described the album as “a modern-day tragedy in three acts” that “tells an extremely personal journey of heartache and healing.”

The ‘Star-Crossed’ film will also release September 10th exclusively on Paramount+. The 50-minute film is directed by Bardia Zeinali and has plenty of star studded cameos – including Emmy-winner Eugene Levy, comedian Megan Stalter, and Princess Nokia, amongst others. You can watch the trailer below.

The “Butterflies” and “Rainbow” singer won four Grammy Awards in 2018, including album of the year for her previous record ‘Golden Hour’. She also took home Grammys for the best country solo performance, best country song and best country album.