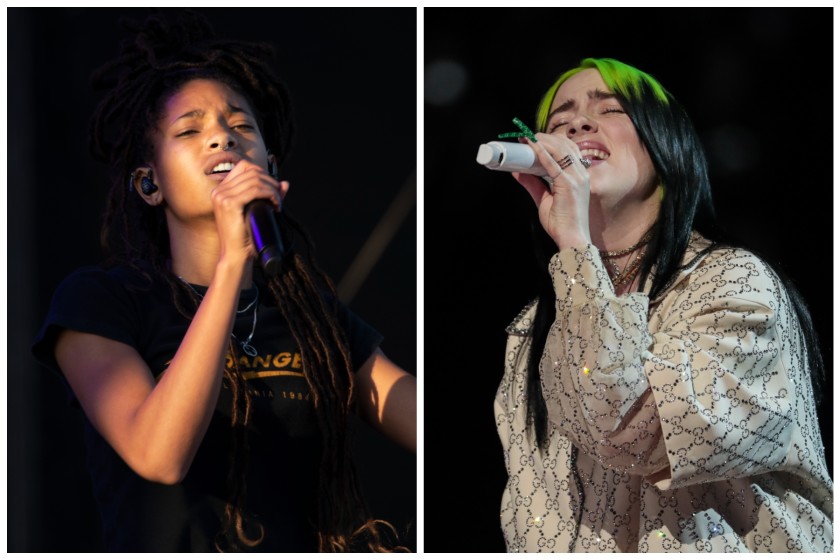 It was a big week of announcements for Willow Smith. Willow announced dates for her headlining fall 2021 tour, dubbed the Life Tour. The 19-date expedition begins September 14th at the Observatory in Santa Ana, California, and includes stops in major U.S. cities before culminating October 19th at Centerstage in Atlanta, Georgia. Willow will also be supporting Billie Eilish on select dates of her upcoming 2022 tour. A full list of dates can be seen below.

In addition to the news, Willow released a live video for the track ‘Lipstick’ off her new album, ‘Lately I Feel Everything’. The performance video below accumulated 15,000 views in its first 7 hours online.