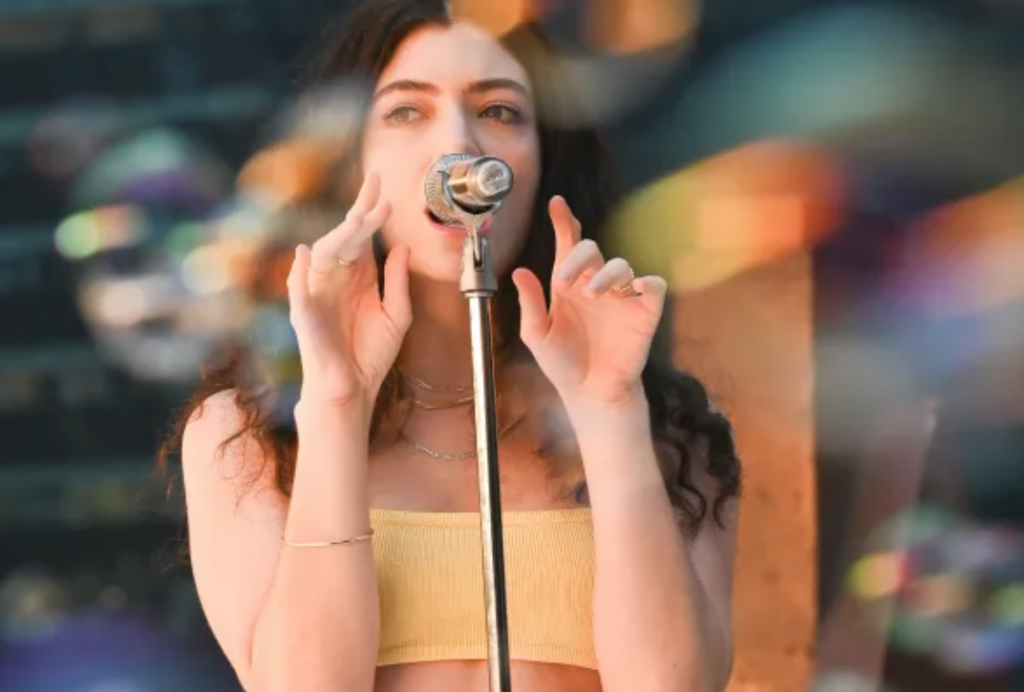 The Late Late Show With James Corden returns from summer break by showcasing Lorde for an entire week of performances. Last night, Lorde began the string of performances with ‘Solar Power’, the title track off her new album.

The new album debuted last week following the release of the title track, ‘Stoned at the Nail Salon,’ and ‘Mood Ring.’ The album includes features from Robyn, Phoebe Bridgers, and Clairo. Over the last few weeks, Lorde has toured the late night scene in support of the album, including a rooftop performance on Colbert and some day drinking with Seth Meyers. 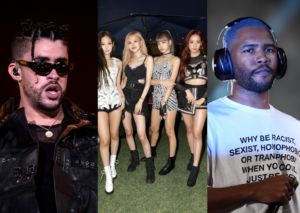 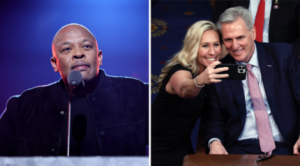 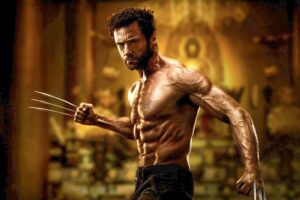 Hugh Jackman never took steroids to get in ‘Wolverine’ shape

Hugh Jackman never took steroids to get in ‘Wolverine’ shape

January 10, 2023
Watch The Weeknd’s New Music Video for ‘Is There Someone Else?’ 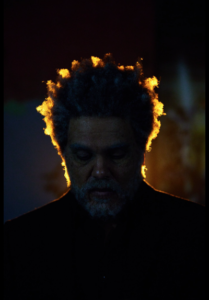 Watch The Weeknd’s New Music Video for ‘Is There Someone Else?’