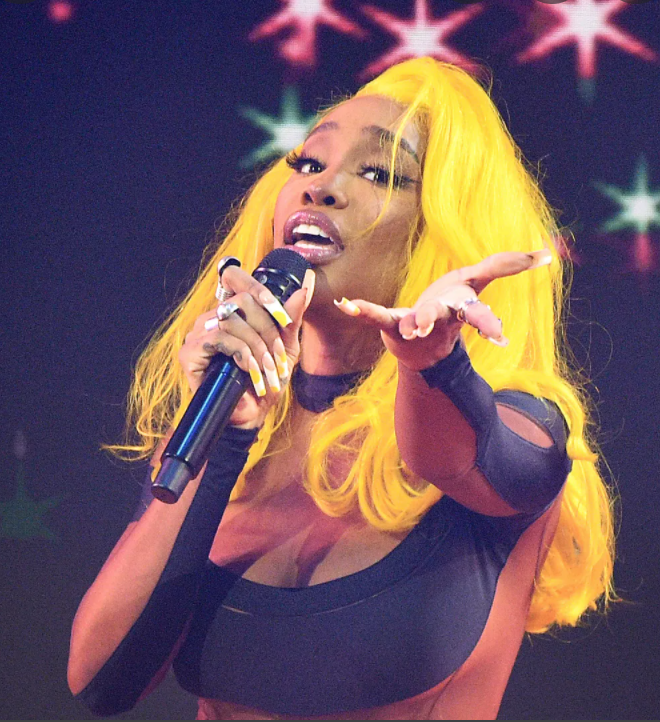 This Sunday, SZA used an anonymous Soundcloud account to self-release 3 new songs: ‘Nightbird’, ‘Joni’, and ‘I Hate You’. For ‘Joni’, SZA posted a video on Instagram of visuals that were shot by Blair Caldwell.

Fans have eagerly waited over four years for the singers follow-up to her debut album ‘Ctrl’. Aside from SZA’s appearance on Doja Cat’s ‘Planet Her (Deluxe)’ album single ‘Kiss Me More,’ SZA’s 2021 releases have been sparse.

SZA hasn’t been shy about wanting to release new music. Last year, she called out her record label TDE, specifically its President Punch, and described her relationship with the label as “hostile”. Tensions escalated so high that #FreeSZA was trending on Twitter.

In the meantime, the ‘Good Days‘ singer is doing everything she can to share her music and engage with her fans. Following the Soundcloud releases, a fan commented: “Can you start SZA Sunday’s (sic) and drop random thoughts once a week?”

SZA simply replies: “Yes.” Responding to a question about her much-anticipated song “Shirt”, meanwhile, she teases: “She nex.”

SZA has also been keeping up with her fans by texting them daily from her personal phone number, and providing a hotline to use when you need a good cry.

With Kendrick Lamar announcing his departure from TDE last week, fans can only hope more new music from SZA will be a part of the West Coast imprint’s future plans.