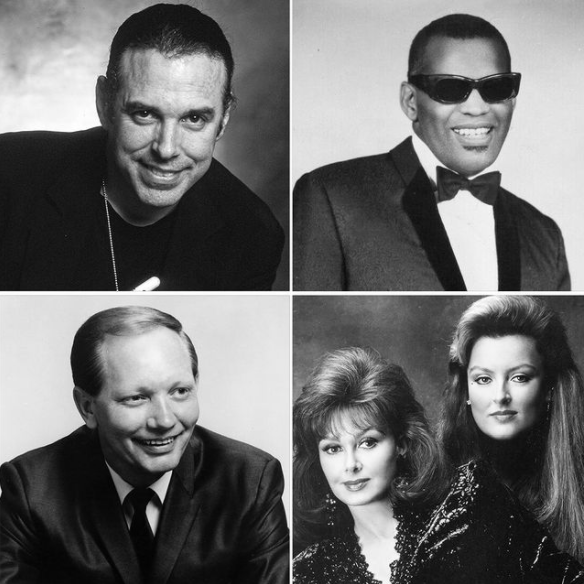 This week, the great Ray Charles was voted into the Country Music Hall of Fame. The singer joins Eddie Bayers, Pete Drake, and the Judds in the class of 2021.

Ray Charles is best known for recording hit soul and R&B songs. His album ‘Modern Sounds in Country and Western Music’ spent 14 weeks atop the Billboard pop albums chart. Charles continued to keep country music in his repertoire throughout his career, collaborating with country artists such as Johnny Cash and Willie Nelson.