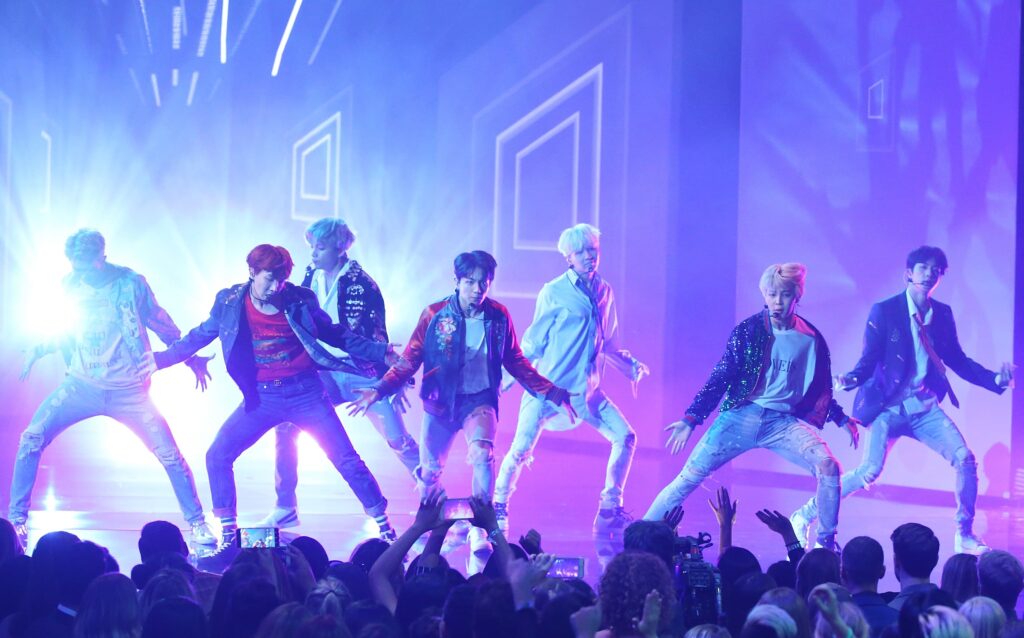 Over a year after they first announced its postponement, Big Hit Music announced today the ‘Map of the Soul‘ world tour has now been officially cancelled.

BTS originally postponed the tour due to the COVID-19 pandemic. In April of last year, Big Hit Music announced that they planned to reschedule the tour, but due to the unpredictable nature of the situation, they were not yet able to provide new dates.

Today, the agency made the following statement:

The last year and a half has been incredibly difficult for the concert industry. The North American concert industry alone lost an estimated $30 billion in 2020 due to the cancellation of pretty much all shows following the initial outbreak of Covid-19 in March. Many hoped the rollout of a variety of vaccinations would allow for live performances to return to form in 2021. Unfortunately, those hopes were stalled by delays in production of the vaccines and the more contagious Delta variant sweeping the nation.